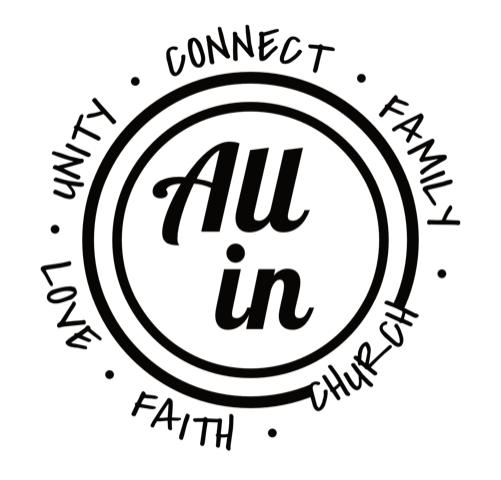 Saturday Submitted Men of Action - 8:00am

All In Church is part of the Church of God denomination, Cleveland, TN. We believe in the whole Bible completely and inspired by God. We are a Spirit-filled, Spirit-led, multi-generational family church with the goal of making disciples. Come and join us and Be All In! 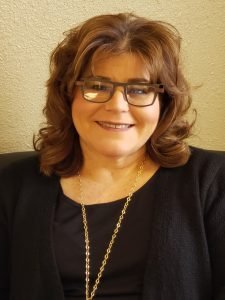 is the Lead Pastor of All In Church, a division of the Church of God (COG), Cleveland, TN. She accepted Christ on October 10, 1999 and has served in every ministerial and leadership position within the local church body. Patty received her first level “Exhorters” license on January 2011 and was appointed as the Associate Pastor of what was then, “The River of Life, Family Worship Center.” In 2013, she earned the recognition of “Ordained Minister” within the COG organization and continued to serve as Associate Pastor. She was appointed and anointed as Lead Pastor of the now rebirthed All In Church (AIC) in Nov 2019 and became the church’s first female Lead Pastor.

Since 2017, she continues to serve the community as a local chaplain. She married Bob in 1988. As a military family, they have lived in England, Japan, Germany, Utah, California, Ohio and our great state of Idaho. They have two daughters, Pastor Chelsea Staats and Alexandra Staats. She enjoys ministering to all women in effort to help equip and encourage them to become Kingdom Women. Her life is dedicated to growing and discipling the body of Christ. She loves God and is filled with the Holy Spirit. Patty is called to evangelize to the lost and bring the body of Christ together in unity as one. She is a dynamic speaker and prayer warrior ready to serve the church and the community of Mountain Home. 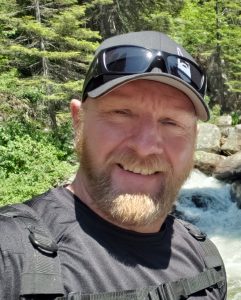 serves as Associate Pastor for All In Church. He is an Air Force retiree of 26 years and has served worldwide. Bob met Patty at his first duty location, Castle AFB in California, and soon after married. He gave his life to Christ in 2000 at Misawa Air Base, Japan at a local Baptist Church. God then led him and his family to be part of the “Misawa Christian Servicemen’s Center.” There the family transitioned from Baptist to the COG denomination in 2001 and God began to grow him spiritually. In 2002, God moved the family to Germany and then to Mountain Home AFB, Idaho in 2006. Upon arrival, the family became members of “The River of Life Family Worship Center,” now “All In Church”). He retired from the Air Force in 2011 and went on to work as a military contractor.

Bob has served as a deacon, elder and pastor’s council member throughout his service to the church. In 2018 he received his “Exhorters” license and in 2020, he resigned his position as a military contractor to help lead the church alongside his wife. His other ministries include: the drummer for the worship team, Adult Sunday School teacher, and Men’s Ministry leader. 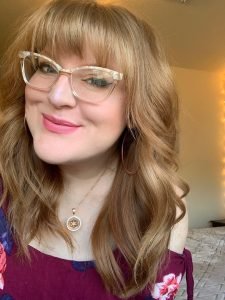 serves Worship Pastor/Minister of Music for All In Church. She is classically trained, and she has served in music ministry since she was a child. Chelsea became the worship leader here at AIC in Jan 2012. Since that time, she has grown in the Lord and became a Spirited filled worship leader. In November 2014, she earned her “Exhorters” license and her “Minister of Music” license. As Worship Pastor, she organizes and leads the worship experience. It is her goal to create a worship experience aimed “for an audience of one”. This means that our worship is to be solely focused on God and bringing praise and honor to His name. 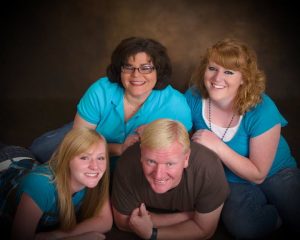 To be All In connecting people to God’s family, finding a place of love, unity and faith.

All In Church exists to bring people together to belong and be All In.  To believe in prayer, worship the Lord finding salvation, healing and deliverance.

Church of God Denomination and Doctrine 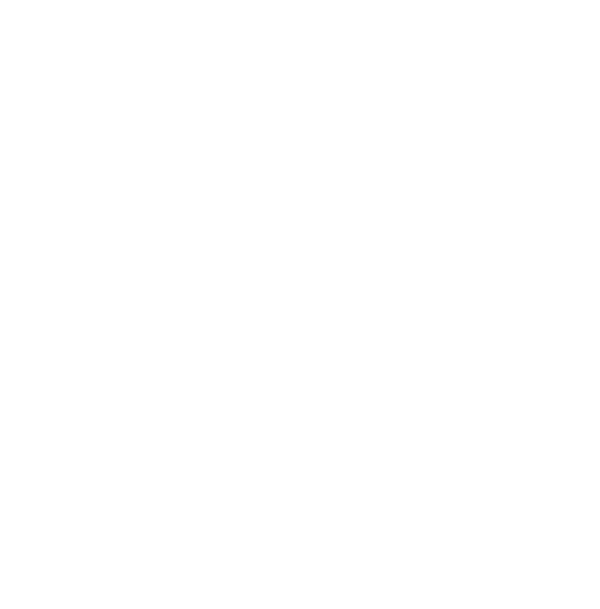 Together with our vision, our mission and core values, we will become a place of discipleship and worship, a house of prayer and a place of healing and deliverance.

Come join us at All In Church to bring forth His plan and will to be accomplished in Mountain Home and beyond to reach the lost for His kingdom purpose and promise.

The men’s ministry group of All In Church are SUB- mitted to serve, SUB-mitted to worship, and SUB-mitted to God. The men of All In Church are committed to being leaders of our families, making/equipping disciples for God’s kingdom through fellowship, training, Bible studies, and outreach projects within the community. Desperate for God and desperate to reach lost men in the community and introduce them to a loving Savior in Jesus Christ.

Our Women’s Ministry emphasis is on building loving and caring relationships. Women lead a very busy and demanding life and at times can be overwhelmed with so much to do. By strengthening their relationship with Christ, with one another and becoming a multicultural and multi-generational place of connection. Giving women the opportunity to develop their faith, enable them to grow closer to God, to come together and discover His truth. We are creating an environment where we offer many activities to build and strengthen our bonds of friendship and the sincere love of Christ.

is our children’s ministry focusing on families with kids aging from birth through 5th grade. The ministry is aimed at helping kids have fun while learning more about who God is & how He loves and cares for them. Our mission is to partner with parents to train up the next generation of fully devoted followers of Christ.

is all about growing our young people in such a way they will not turn from their faith when they are older. Here at All In Church, we teach the whole Word of God to equip our teens to stand their ground in what seems to be unstable times as well as how to handle the day to day pressures of this sin driven world. It is not enough to just have a place to hang out and play games; but connect, support and grow in Christ.

REACH OUT TO US!